The Winner Effect: the neuroscience of success and failure

Published by Bloomsbury
Buy from:

Reviews of The Winner Effect

“.. fascinating….he also has an attractive anti-determinism in his approach, because of his belief that our basic behaviour patterns are eminently changeable, not just by events but also, if we try to understand, by ourselves: the approach one would expect from a clinical psychologist.’

‘His book engagingly relates the nuances of why and how we win, and the pitfalls of getting juiced up on dopamine in extreme success and hungering for adulation and worship’ 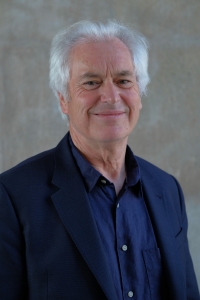 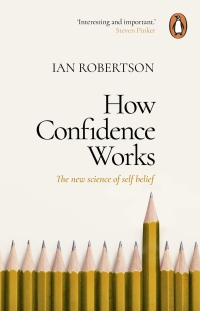 How Confidence Works: The new science of self-belief